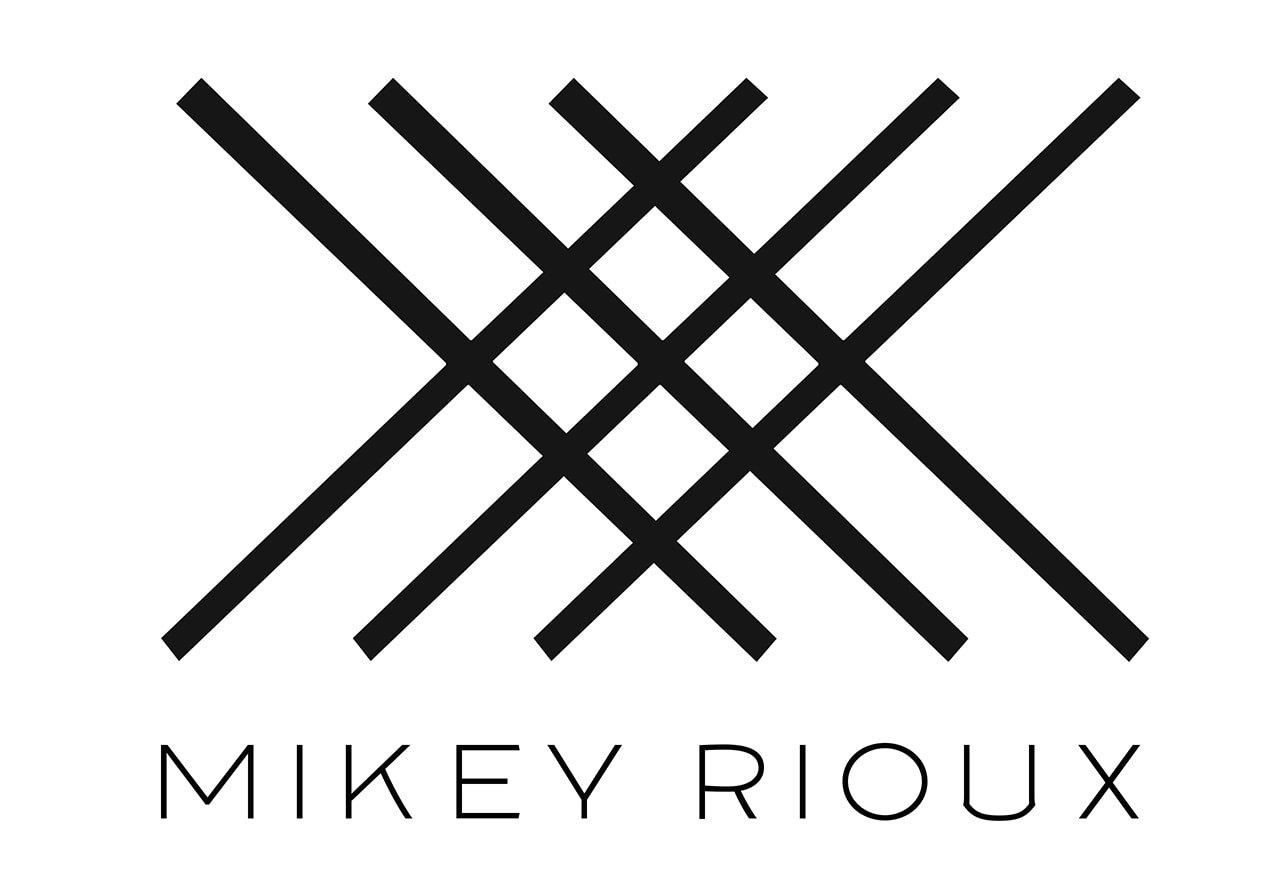 The Mountain Threshold Portal series started with an abstract painting in which I made a parabolic mark with spray paint. I enjoyed the act of making that mark so much I started doing it on everything that was sitting around the studio. Later I made the connection that it looked like a threshold after I had been working on a video project involving doorways, and reading about mythology involving the Trickster figure who straddles the threshold between the human and the divine.
It was a short leap from there to see the parabolic mark was also an abstract representation of a mountain. Mountains are central to mythology and religion. Literal thresholds, mountains are earth that reach into the heavens. We ascend them to gain perspective, insight, wisdom, and we come back to earth transformed.
MTP 01
by Mikey Rioux
from
$54.39
Green Sky
by Mikey Rioux
from
$80.11
Holy Shit
by Mikey Rioux
from
$55.63
New Moon
by Mikey Rioux
from
$56.19
← Previous 1 2 Next →

The presence of this badge signifies that this business has officially registered with the Art Storefronts Organization and has an established track record of selling art.

It also means that buyers can trust that they are buying from a legitimate business. Art sellers that conduct fraudulent activity or that receive numerous complaints from buyers will have this badge revoked. If you would like to file a complaint about this seller, please do so here.

This website provides a secure checkout with SSL encryption.

Your cart is currently empty.

This is only visible to you because you are logged in and are authorized to manage this website. This message is not visible to other website visitors.

The above preview shows how to use the live preview on this website. The image displayed is just an example, and is not available for sale.

This means you can use the camera on your phone or tablet and superimpose any piece of art onto a wall inside of your home or business.

To use this feature, Just look for the "Live Preview AR" button when viewing any piece of art on this website!

Below, select which favorite lists you would like to save this product into.

Enter your email below and we'll email you a 20% OFF Coupon right now!

This offer is valid for NEW CUSTOMERS only!